Where do squid come from?

Squid are found in huge numbers throughout the world, with at least one species being present in almost every FAO Major Fishing Area. In October, November and December, a significant proportion of the Dutch fishing fleet focuses exclusively on squid as do fleets of trawlers from countries far and wide such as China, India, the United States, Peru and Spain, among many others.

The Loligo vulgaris squid that is fished by the Dutch fleet has a catch season starting in September and ending in February, although small numbers of squid can still be caught until as late as April. As so many types of squid are prevalent throughout the world, it is likely that squid can be bought all year round.

The squid family is part of the class of molluscs known as the cephalopods a name derived from Greek that literally translates as ‘head foot’.

The following are a few common types of squid available on the European fish market:

The wide selection can make it difficult to make the right choice, but don’t worry, our staff are highly trained and will be happy to explain all the differences.

The squid in world cuisine

Squid is particularly popular in the countries surrounding the Mediterranean Sea, where it is sold as calamari, calamareti or simply calamar. When it is prepared properly, it is not tough or rubbery at all. Squid is used in all kinds of world cuisine.

A wide variety of preparation methods can be used, such as:

The latter method is also known as puntillas, which is a very popular tapas dish. In addition to the squid meat, the ink is also frequently used for dishes such as risotto or pasta.

Although squids may seem complicated to clean and prepare, it is actually very simple. All you have to do is pull out the ball with the ‘parrot’s beak’, situated between the squid’s arms: this will pull out all of the squid’s entrails in one go and you can simply cut up the remaining meat into slices. 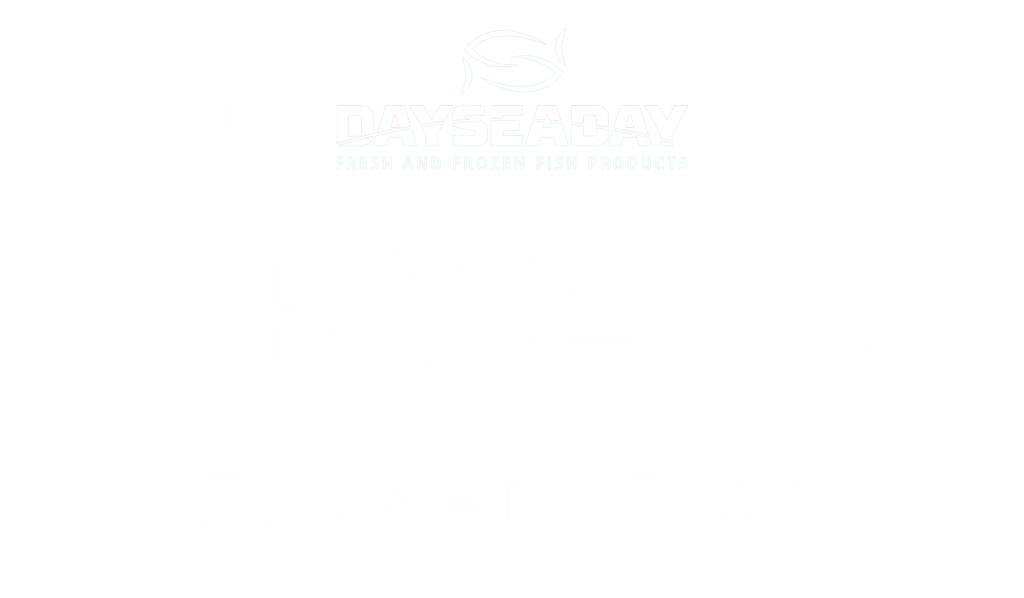 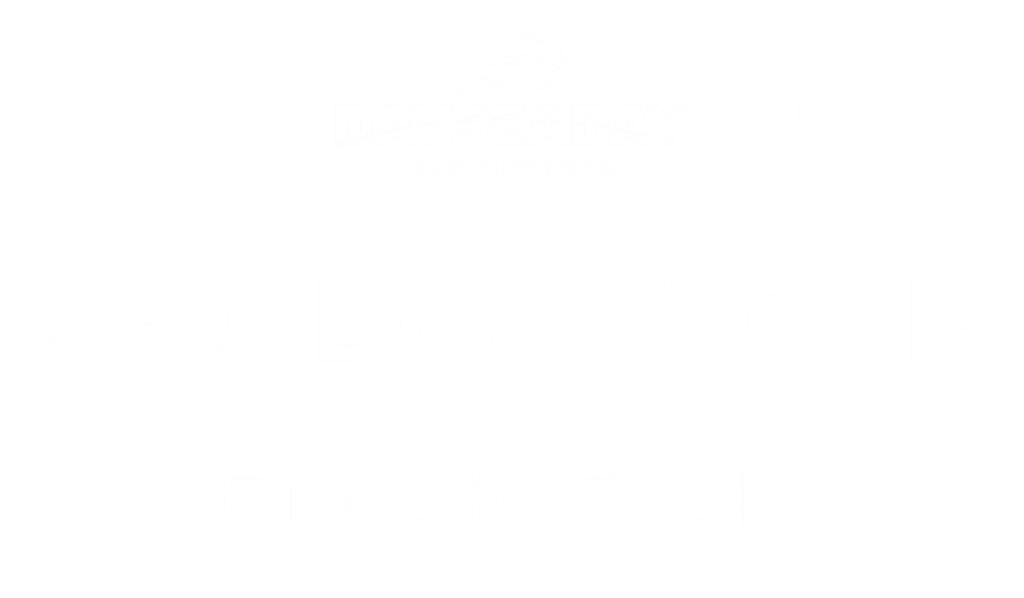 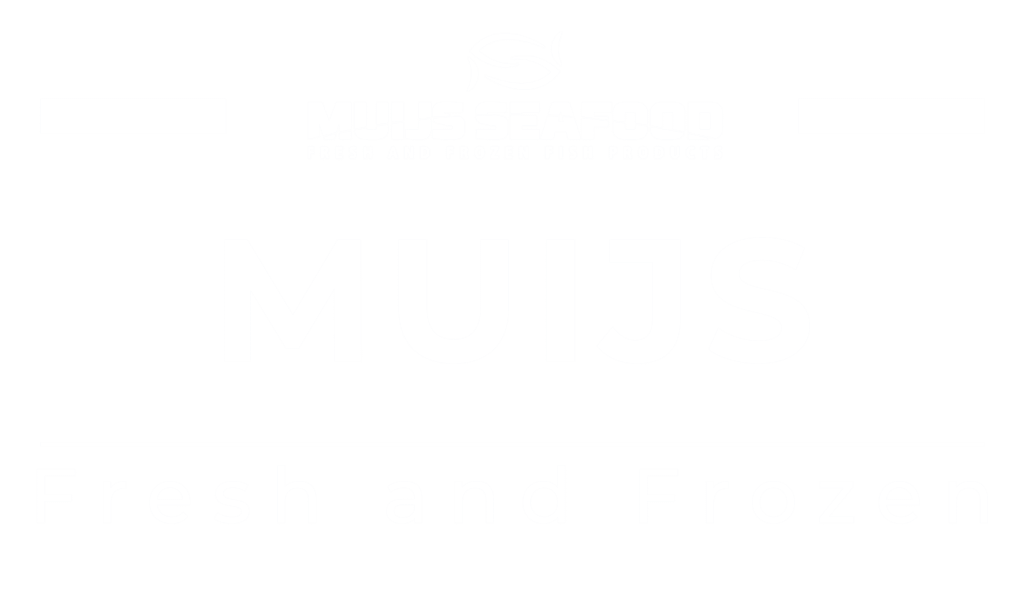 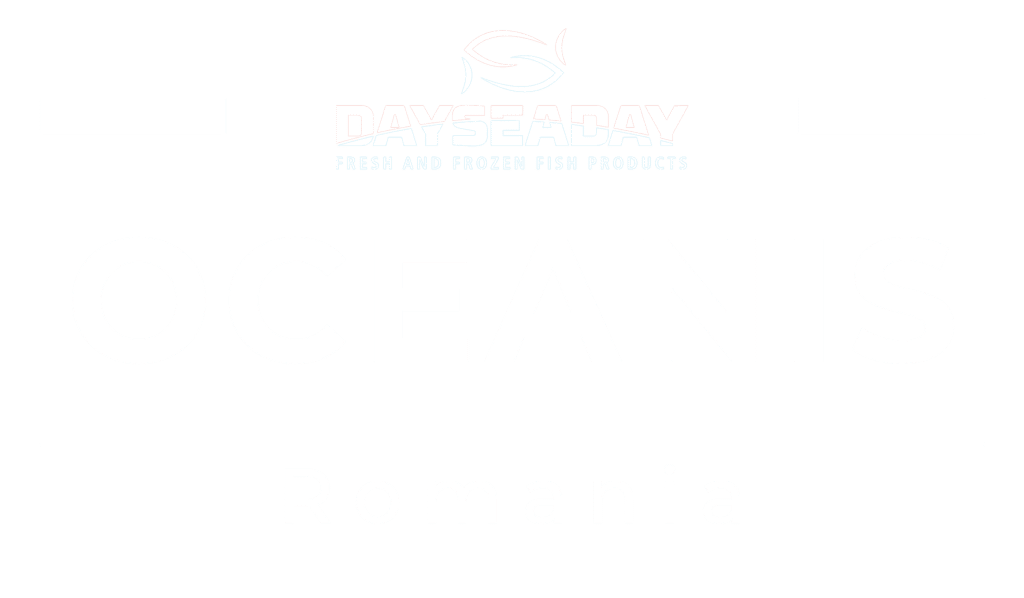 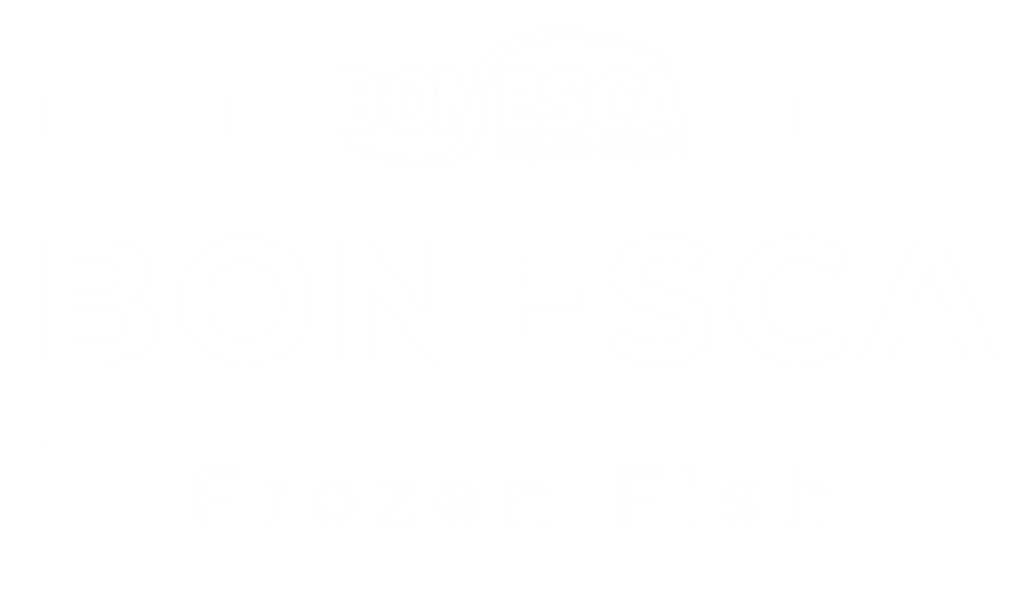 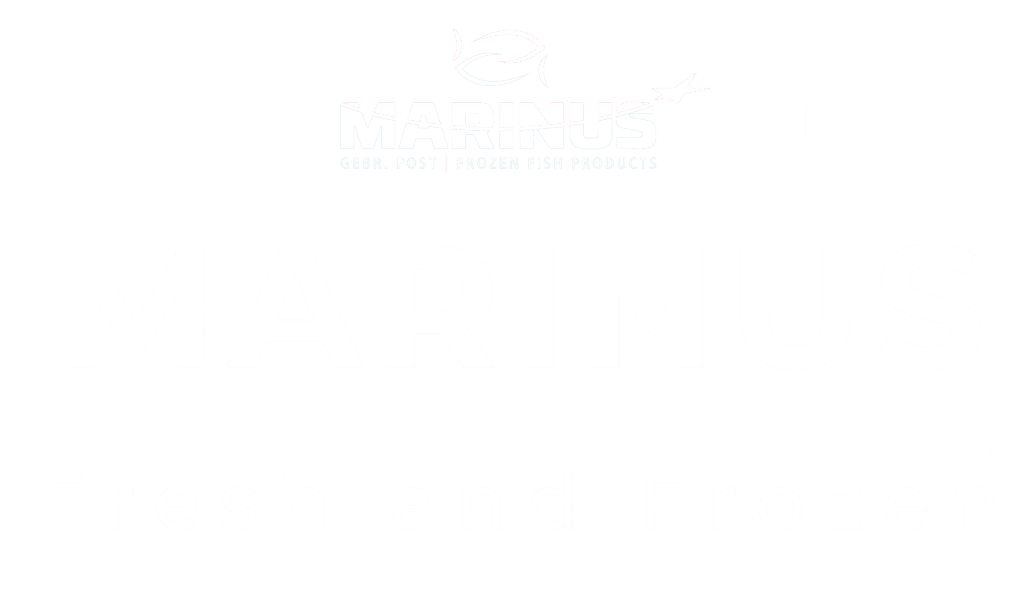